My Story: When Your Child is Diagnosed with Autism

“What is wrong with that child, running down the aisles like that? I wish the parents would control him better - he lacks discipline. I’d be mortified if that was my kid!”

Sound familiar? Before I had children, I believed myself to be somewhat of a ‘child-expert’.

After all, I had years of experience working with children with complex needs. How difficult could raising my own be? I would ensure they knew right from wrong. I wouldn’t tolerate disrespect as children mirror their parents and if they’re misbehaving, then it’s probably down to bad parenting.

Like crashing waves, the reality of having a child dawned on me. My first was born: the most beautiful boy in the world, with a smile that can light up an entire room. But, also a boy who wouldn’t sleep, wouldn’t feed and threw up after every attempt at nursing.

Time passed so slowly whilst I was being tortured by high-pitched, ear-splitting crying. A boy who had to be carried everywhere due to his inability to crawl and being double-jointed, he walked-late.

At the same time, he could name all the intricate shapes known to mankind, every variety of car and transport vehicle made, the alphabet and numbers up to 100 and beyond before the age of 3. 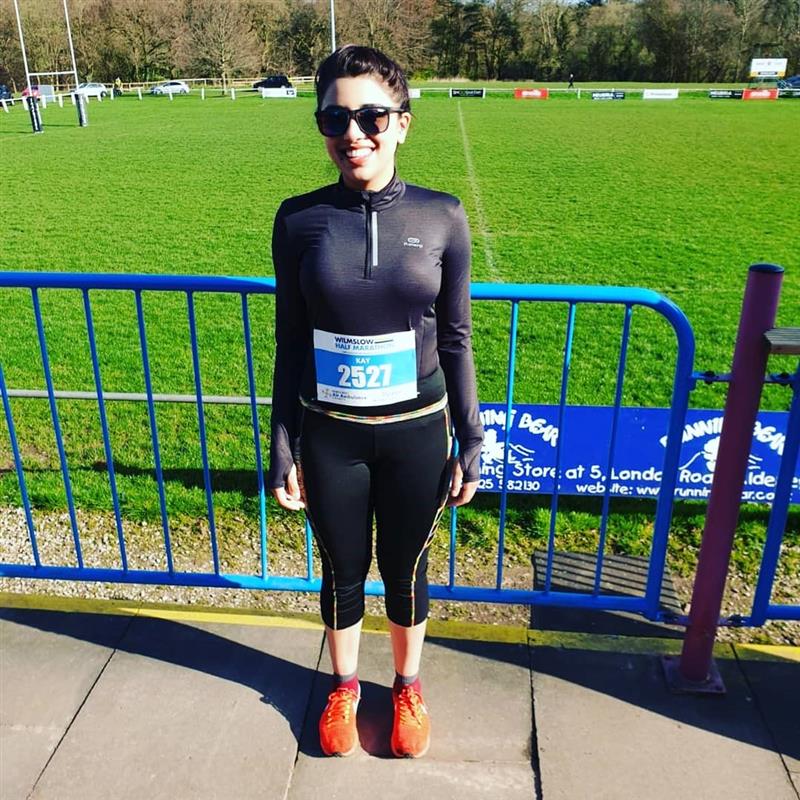 Yet he couldn’t jump, climb the stairs unassisted and rarely said “Mummy”. Picture that, a child you love more than life itself not acknowledging your existence.

After spending years of what felt like being under hundreds of healthcare professionals, for distinct issues such as feeding difficulties, hypermobile joints and speech therapy, we requested an ADOS assessment. I still remember the day. I recognised all the signs in other children, but they seemed alien when it came to my son.

We were advised by some specialists that a diagnosis wasn’t important at this stage. I dislike the unknown; I don’t like ‘what-if?’ scenarios’. If our son is diagnosed with autism, then we’ll deal with it. I thought it was the right thing to do.

On the day, we observed our lively son being asked a series of questions as we kept painfully ‘schtum’ during the process. We waited in a room for what felt like ages, both in silence, not knowing what to say… There it was - we left with a diagnosis: autism spectrum disorder. It felt ok at the time, we were emotionally numb. How do you respond to something you already know but don’t want to acknowledge?

Then for months, we grieved for the child we thought he was; we were anxious about what his autism meant for our son and what the future may hold.

As time went on, we would witness children asking their parents for chocolate or McDonalds whilst we dreamt of the day our son would ask us for food. It wouldn’t matter if it was ice cream every day, he would get it. We craved normalcy being around other families and our son showing interest in others.

We dreaded going to restaurants or out because we were uncertain of how he would react as certain lights hurt his eyes and some sounds are piercing for him. The epic battle of convincing our son to use a public toilet.

The feared thought of force-feeding with an audience or he would starve. Unlike other children his age, food doesn’t interest him and he doesn’t experience hunger like we do.

If you leave him hungry he will ‘happily’ go without.

Now at almost 6 years of age, he is a cheerful and charming little boy. Educationally, we have no doubt he will excel. We worry for his social skills because we are concerned about his conversational skills and being misjudged by others.

Though our son can understand and talk about intricate concepts such as gravity and why specific vehicles are shaped a certain way. He has an excellent, above-average grasp of mechanics and mathematics.  He is witty without knowing, has an enchanting laugh and doesn’t beat-around-the-bush, he knows his mind and is straight-talking.

The quirks make him special and we love him.

So, next time you see that little kid misbehaving and see the fed-up parents not knowing what to do, or that adult who struggles to hold a conversation and is ‘different’ to the rest and misunderstood, take a moment to think.

How trying must it be for them? People are confusing. Then add sensory-overload into the mix - how hard must they be working to be perceived as normal? Being mildly autistic doesn’t make them any less autistic than those with severe autism, they still experience all the same difficulties, whilst working that bit harder to ‘fit in’.

Autism is a permanent disability, it affects the way people relate to others and perceive the world around them.  Autism spectrum disorder is a diagnosis outlining the similarities in difficulties and yet autism affects everyone differently.

In the UK alone, there are 700,000 autistic people, equating to more than 1 in 100.
National Autistic Society are a UK based charity who offer services directed towards autistic people, parents, carers and professionals. Their aim is to help the world become a little more autism-friendly. 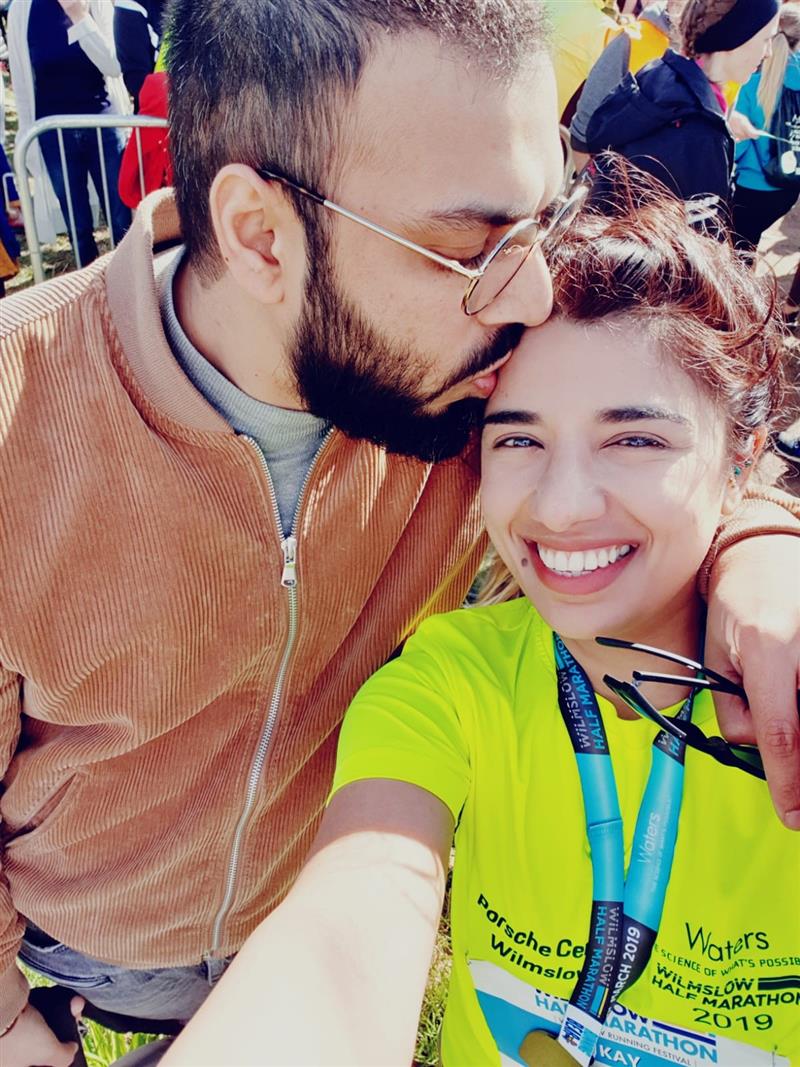 The ‘7k for 700k’ challenge allows people to raise money through running, cycling or swimming the distance of 7k during World Autism Awareness Week. For my involvement in this worthy cause, I’ve challenged myself to run 28k during the 1-7th April 2019.

To contribute to this worthy cause, please Donate Here Via This Link!

The money we raise for the National Autistic Society is so important because:

Thank you for your generous and kind-hearted support. 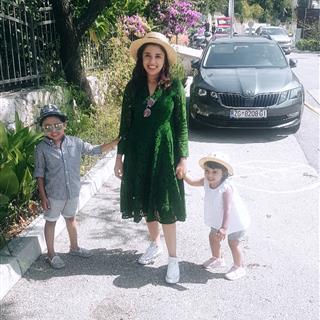