The new children’s laureate has just been announced as Cressida Cowell - and she’s here to take on the telly and fight for children’s creative intelligence!

To celebrate this, we have got a fun, outdoor creative-writing challenge for you to enjoy with your children over the last couple of weeks of term before they break up for summer - and an idea for them to take home and enjoy while they’re out and about over the holidays! 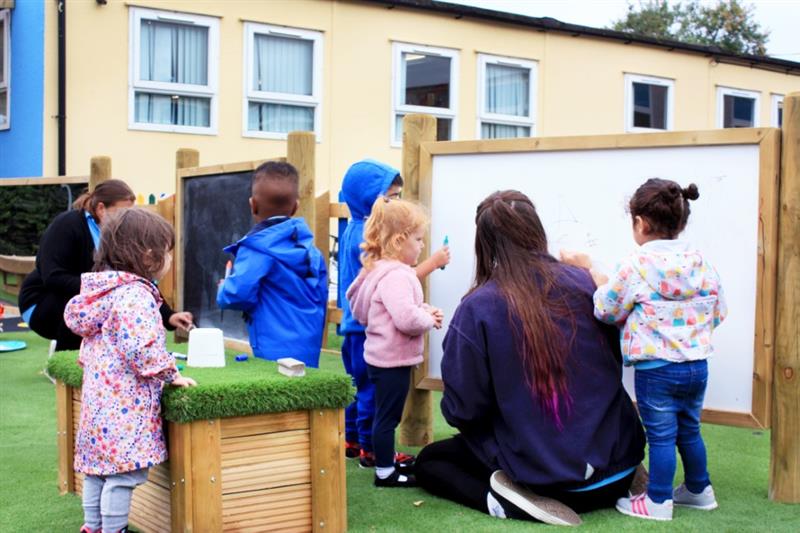 Cressida Cowell, bestselling author in 38 languages with her ‘How to Train Your Dragon’ and ‘The Wizards of Once’ book series, is the 11th person to take on the role of children’s laureate, aimed at inspiring children to read and write more. She will hold the title for two years and she’s given herself a giant “to do” list with a 10-point plan to achieve in this time (details below).

Within this plan, Cressida has said that her priorities in the first instance will be boosting creative writing in schools and halting the decline of libraries for children. 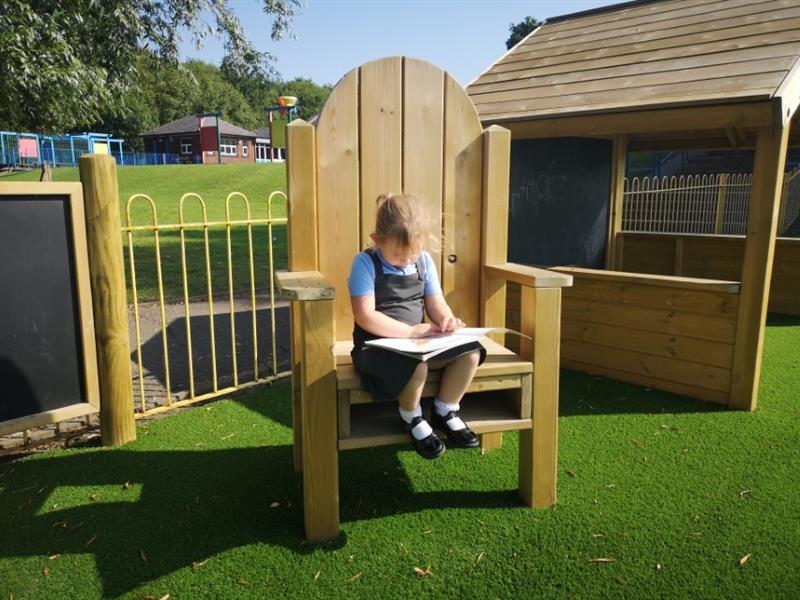 She has already helped to launch this year’s Summer Reading Challenge, which we know most of the schools we have worked with are encouraging their pupils to participate in once again.

She told the audience at Shakespeare’s Globe Theatre in London that she had “two super-simple key messages” as laureate: “Point number one: books and reading are magic. Point number two: this magic must be made urgently available to absolutely everyone.”

But as well as campaigning for children’s reading rights, Cressida has announced that she is going to be arguing for more creative space within the curriculum as well as devising a practical plan for schools that helps develop children’s creative intelligence through writing and drawing. 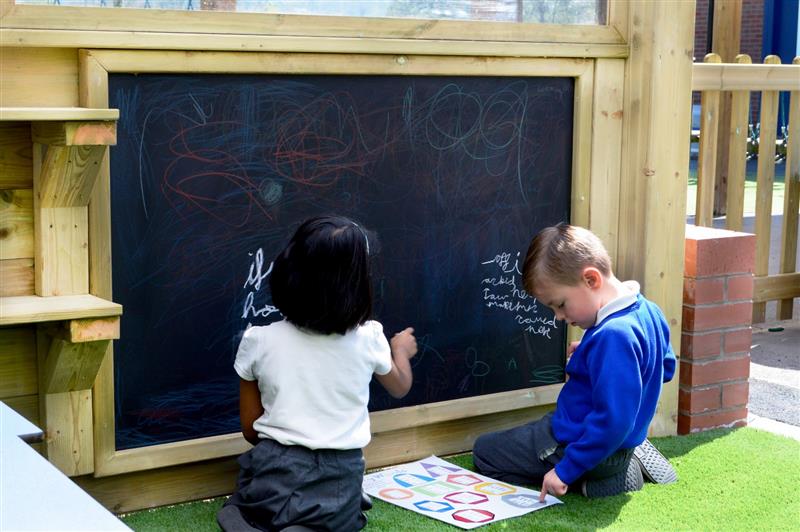 Last year, Cressida launched the Free Writing Friday campaign with the National Literacy Trust, asking for all children to be allowed 15 minutes every Friday to write whatever they want in a special book, which would not be marked. The idea came about because she was so often hearing from teachers and parents about how their children didn’t enjoy writing any more.

“The response to this from teachers and children – drowning in SATs and losing their love of creation for fear of making a mistake – has been overwhelmingly positive.” says Cressida.

"Children could write whatever they wanted and the teacher couldn't mark it…..They were worried about handwriting, spelling etc. This can be the negative effect of SATS…...We need rules but there also needs to be a space for children to be able to create just for the joy of it. Children who write for pleasure do better academically anyway, research says." she explained. “Children should have more creative space in the curriculum to write. At least 15 minutes a week...The effect can be transformative - some teachers told me kids wanted to carry on in their breaks!" 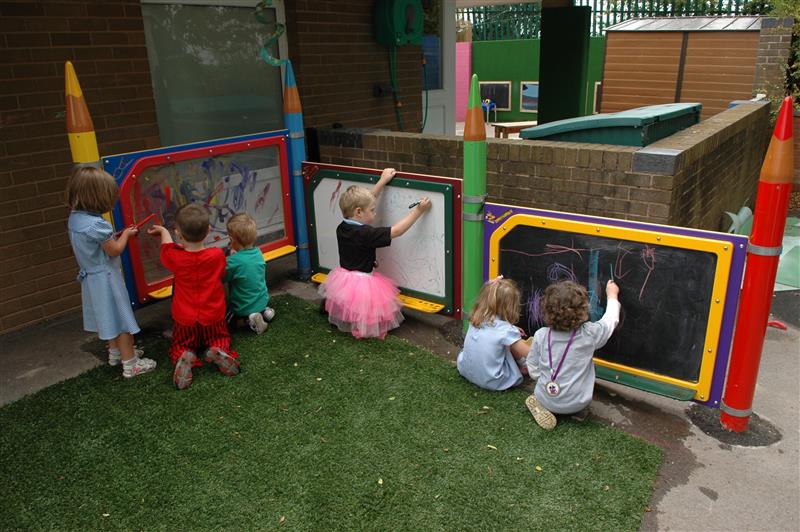 In support of Cressida Cowell’s action plan, here is a fun challenge to help make the most of your children’s last couple of weeks in their outdoor learning environment before they break for summer and while the sun is (hopefully!) still shining!

Of course, we love anything to do with the outdoors and an opportunity to get outside, enjoy the fresh air, draw inspiration from the environment and be creative is not one to be missed.

Taking a cue from the Free Writing Friday Campaign, head into the playground with your class and ask them to spend 15-20 minutes enjoying some creative writing. Anything they like.

They can take pencils and paper outside with them, but this doesn’t have to be their only medium: depending on their age and ability, and your setting, they could use chalk on the ground, sticks in the dig pit, or paint on cardboard. If you have one of our Mark Making Panels from our range of Imaginative and Creative playground equipment, such as Giant Chalkboard or Whiteboard, then even better. 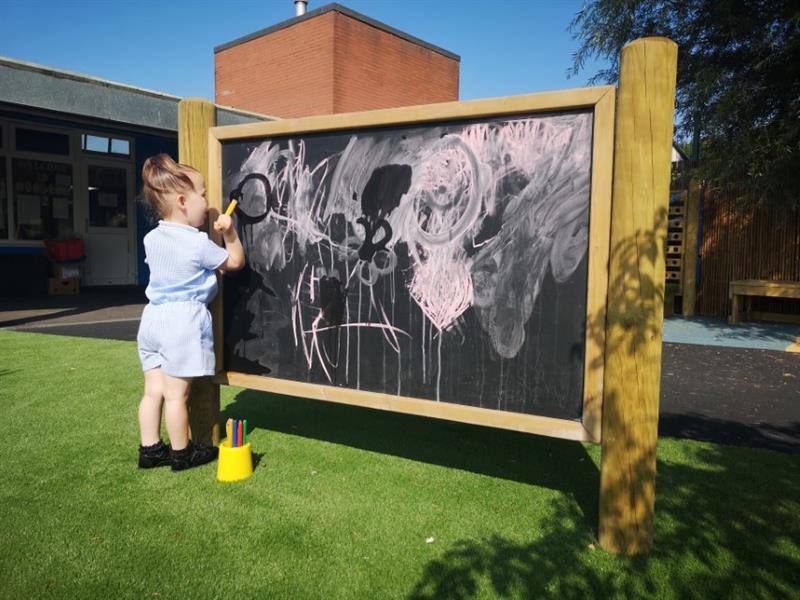 The idea is that there are really no major rules other than the reassurance that no corrections will be made, spellings and punctuation aren’t key here: there’s no right or wrong - it’s all about having some fun being creative and playing with words!

Children could just write a simple creative sentence,  a few paragraphs, or an entire story - however they want to express themselves!

If they’re struggling to find inspiration, you could offer them a broad theme or two (such as “magic”, “the sea” “wild animals” or “superheroes”), or suggest that they draw from their surroundings. Keep it as open as possible and encourage their own creativity. 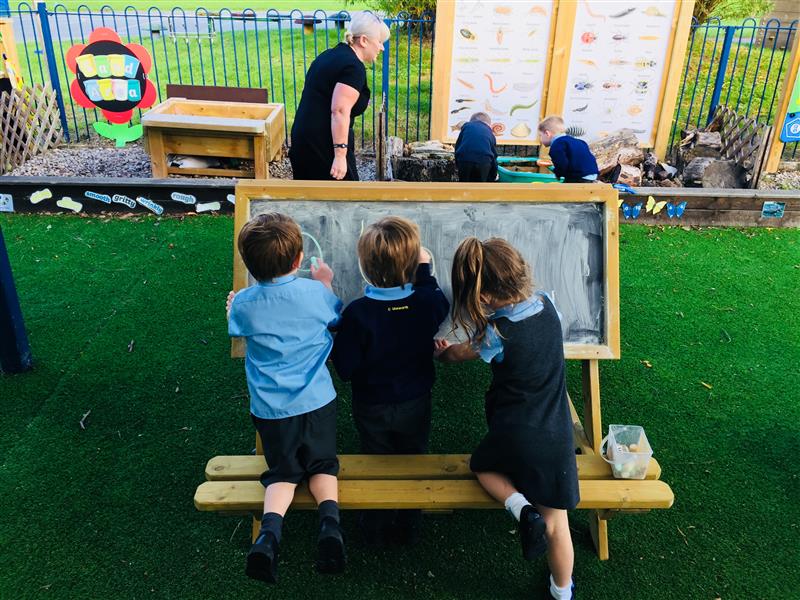 And it doesn’t have to stop at the end of term! You could challenge them to do the same activity if they have spare time over the holidays and they’re looking for something different to entertain themselves. Writing on the beach in wet sand is great fun!

Ask them to bring it to school with them as an ice- breaker to show the class/their new teacher during the first week back in September. They could take photos of their work if it’s not possible to transport it. 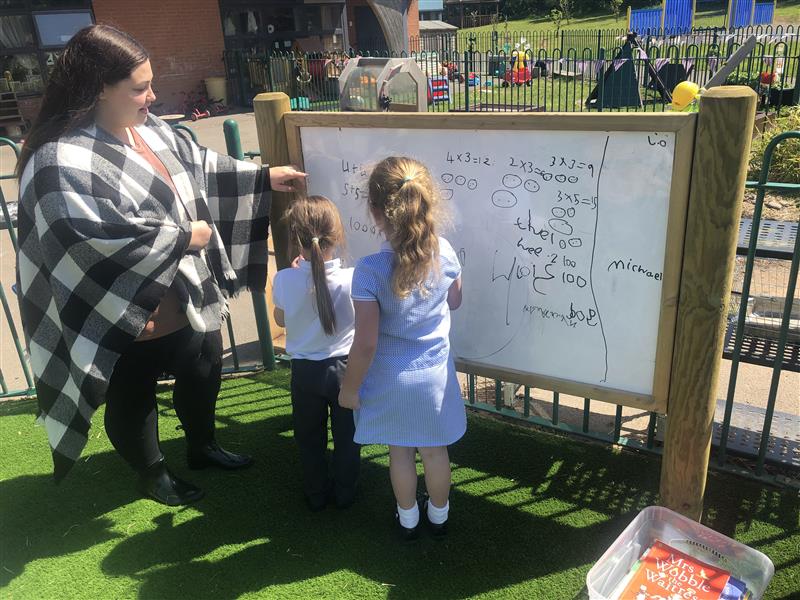 Please do post a picture on our social media pages too - we’d love to see what they come up with! Wishing you a wonderful summer and a well-deserved holiday, from all of us here at Pentagon Play.

View our full range of Playground Equipment designed to meet the needs of schools and nurseries. Our expert playground consultants work with you to design an outdoor learning environment that suits your children and schools needs. Contact Us for free, expert advice. 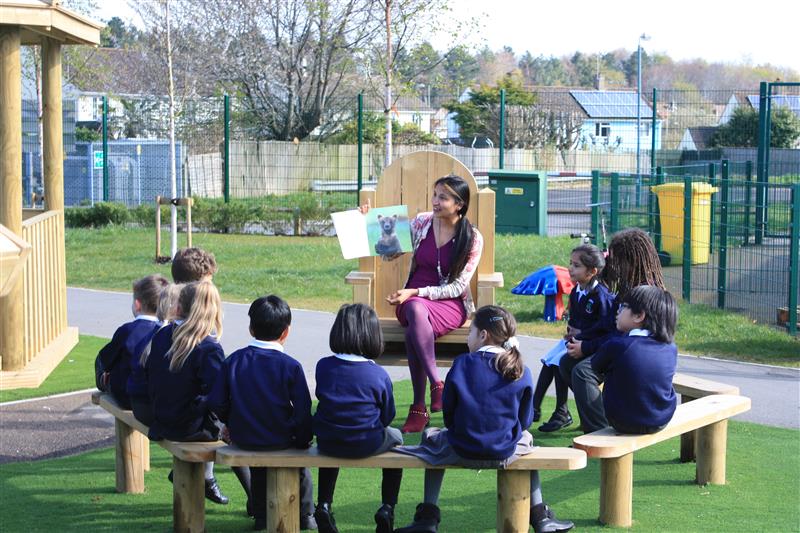 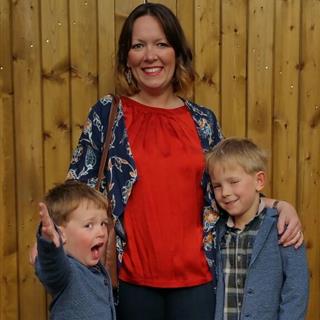